Presentation Partners in Housing (PPiH) embodies the mission of the foundress of the Union of the Presentation Sisters of the Blessed Virgin Mary, Nano Nagle. Known as the “Lady of the Lantern,” Nano Nagle shown her light on the plight of the poor, not through her words, but through her deeds, and on her death bed she encouraged her sisters to “spend themselves for the poor.”

Throughout their history, the Sisters of the Presentation have assisted the poor with housing needs.  This help ranged from offering temporary shelter in the convent to providing a monetary gift during times of need.  The belief that everyone needs a place to call home and the realization that affordable housing was often difficult to secure and easy to lose, led the sisters to consider a structure for systematically helping people with housing needs.  In the fall of 1988 a task force was appointed to research the need for housing in our area and to determine the resources available to meet such a need.  Task force members visited with local shelters, social service agencies, bankers, schools, realtors, etc.  In June of 1989 the Sisters determined that a housing ministry for homeless families would become a sponsored ministry of the Congregation.  Empowerment has always been a focus of the Presentation ministry and thus two of their mandates were to “give witness to the equality of all people by applying principles of collegiality, subsidiary and shared decision making in daily ministry” and to make “family life awareness a focus.”  These two mandates informed the way the Presentation housing ministry was shaped.  From 1989-1992 research continued to develop a ministry to provide housing for low-income homeless families referred by social service agencies, this endeavor was called the Affordable Housing Ministry.  It became apparent to this group rather quickly that preventing homelessness for nuclear families was a more effective means of providing assistance than undoing homelessness and its effects.  Sometime in the early 1990’s the name was changed to Presentation Partners in Housing (PPiH) to reflect this new philosphy.  During its first year of official operation the total budget was $17, 590.00 and all services were provided by the Sisters of the Presentation and the Board of Directors.

In March of 2000 the PPiH Board hired its first employee who later evolved into the organization’s Executive Director.  In June of 2005 PPiH was incorporated as a 501 (C3) entity.  Sister Jane Walker, a member of the Board of Directors since 1993 often described PPiH as an “end of the road” ministry as that is how families and individuals felt when they walked through the door; walking out the door they felt a renewed sense of hope in their ability to move forward and be self-sustaining.

On May 26th, 2015 the United Way of Cass-Clay (UWCC) Board of Trustees approved a $175,000 investment towards the Housing Navigation Project.  The United Way convened a Design Team of dedicated professionals with a wealth of experience and knowledge spanning nearly 200 years from multiple areas of homeless services.  The team used a consensus model of decision making to create a project summary according to needs based on demographic and geographic populations.  The aim of this project was to create a new culture of service delivery and increase collaboration and partnership among homeless service providers because we cannot continue to do the same thing in response to our homeless problem and expect a different result. 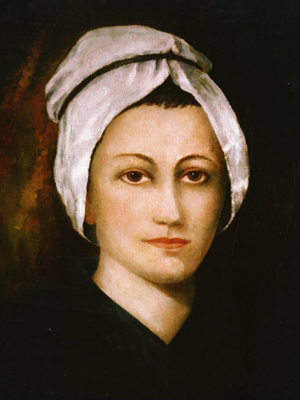 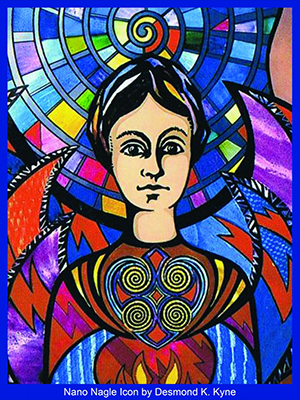 Nano Nagle was born in 1718 in Ballygriffin, Cork County, Ireland. During this historic period, the English imposed the Penal Laws which were designed to oppress and limit the Irish people. In essence, the Irish were denied the rights and means necessary to elevate themselves out of poverty, including politics, economics, education, and social connection. It was a treasonous crime to educate the Irish and they were forbidden to practice the Roman Catholic faith.

Because Nano came from a family of financial means she was sent to Paris to be educated. While in Paris Nano enjoyed a rich social life which consisted of balls, parties and theater events. Following one of these parties, Nano noticed a group of poor people huddled in the doorway of a church trying to keep warm. She was immediately struck by the difference between her lifestyle and theirs.

Upon returning home the death of several family members led Nano to devote her life to the poor. Nano founded her first school in 1754 in Cove Lane which is now the site of the South Presentation Convent. She began educating 30 students and within nine months was serving 200. By day Nano visited her schools and by night she would visit the sick and elderly delivering food, medicine and loving care. The streets were dark and dangerous, however, Nano navigated them by the light of a lantern which led to her to be known across the city as the “Lady of the Lantern.”In order to ensure the legacy of her missions, Nano had the forethought to set up a religious organization that is now known as the Presentation Sisters of the Blessed Virgin Mary to carry on her legacyNano died in 1784 at the age of 66, and on her deathbed she encouraged her sister to “spend themselves for the poor” which has become one of the core beliefs of the Presentation Sisters today. Nano’s vision is encapsulated in her own words, “If I could be of any service in saving souls in any part of the globe I would willingly do all in my power.” In 2013 Nano was declared Venerable by Pope Francis for her role as a woman with heroic virtue.

Presentation Partners in Housing is truly honored to carry the light of Nano’s lantern forward to the present day. 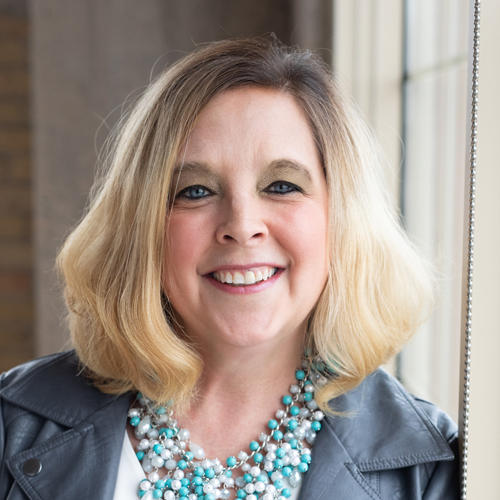 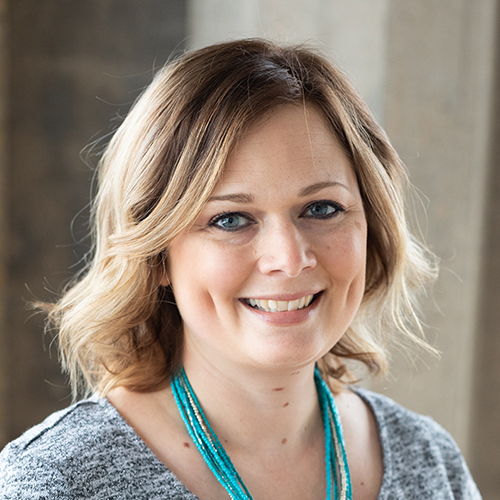 Meet Sarah
Prevention & Diversion Program Director
Sarah joined the PPiH team in August 2016. Sarah is our Prevention & Diversion Program Director. Prior to joining the team Sarah worked with numerous non-profits in the FM area, with a particular focus on homeless and at-risk youth. Sarah earned her Masters of Social Work degree in 2008 and has been a licensed social worker for 13 years.
What home means to Sarah:
"Home means having a safe and comfortable place to be, where rest and dreams are possible." 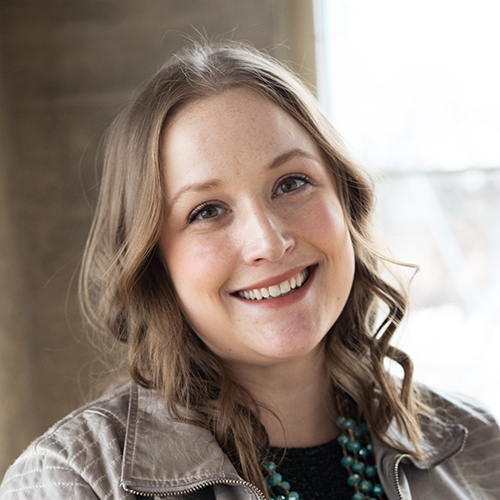 Meet Beth
Housing Navigation Program Director
Beth joined the PPiH team in April 2016. Beth is our Housing Navigation Program Director.  Prior to joining the team, Beth was the Shelter Director at the Dorothy Day House of Hospitality, where she had the privilege to serve and learn from homeless men from 2010-2016. Her undergraduate degree is in Gender and Women’s Studies.
What home means to Beth:
"Home is a space that empowers a person to feel deeply connected to their own autonomy. It is a space where a person can feel truly safe, in control, and able to dream." 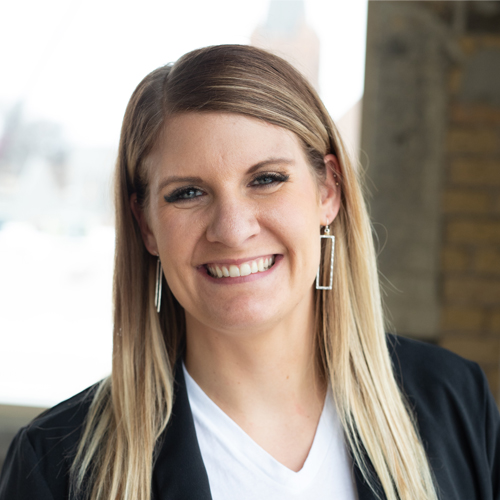 Meet Ashley
Ashley joined the PPiH team in April 2016. Ashley is our Landlord Engagement Specialist. Prior to joining the team Ashley worked at Fargo Housing and Redevelopment Authority and South Eastern North Dakota Community Action Agency. She is a Licensed Social Worker and received her degree from Minnesota State University Moorhead.
What home means to Ashley:
"A place to rest your head. Feel safe, confident, and connected to the community." 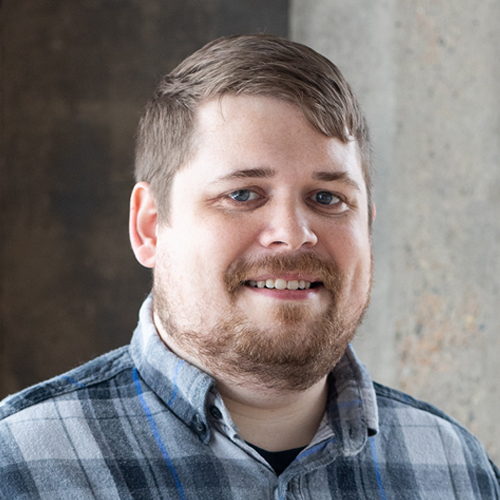 Meet Reid
Reid joined the PPiH team in February 2018. Reid provides housing navigation and intensive housing case management through the Housing Navigation Program. Prior to joining the team, Reid worked at Lakes and Prairies and CCRI as a housing case manager. He has a B.S. in Anthropology from NDSU.
What home means to Reid:
"A home is a place where individuals can meet not only their basic needs, but thrive in achieving their goals and dreams. A home is an integral building block of our society that everyone needs and deserves." 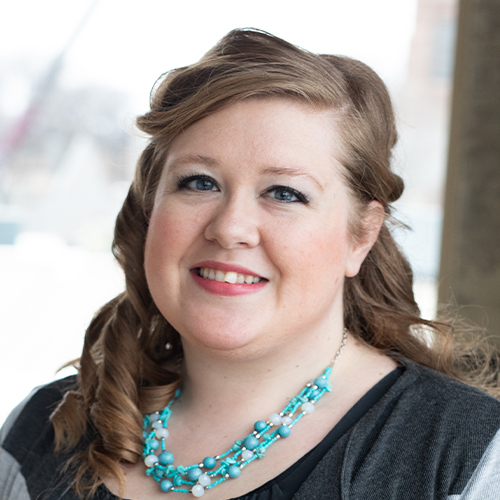 Meet Kelsey
Kelsey joined the PPiH team in November 2018. Kelsey does Housing Navigation in the form of Intensive Case Management and focuses her work on a congregate living space in North Fargo. Prior to joining the team, she worked for Gladys Ray as a Harm Reduction Advocate and Dorothy Day as an Shelter Advocate and Case Manager. In addition, Kelsey has worked as a Crisis Response Team Member and a Hospice Social Worker in Glendale, AZ.  She has a Bachelor’s of Social Work from Minnesota State University-Moorhead and Master’s in Social Work from University of Southern California.
What home means to Kelsey:
"Home means having a safe place to truly be yourself and unload all the struggles, sorrows, and demons from your journeys." 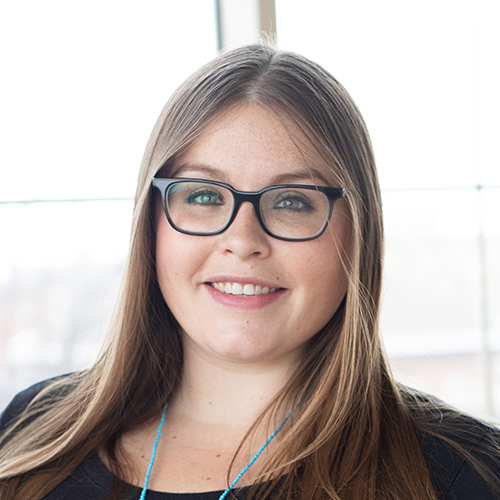 Meet Jamie
Jamie joined the PPiH team in February 2018. Jamie works as a Housing Navigator/Intensive Case Manager. Prior to joining the team, Jamie worked as a shelter advocate at Dorothy Day House of Hospitality and as a case manager and service coordinator at ShareHouse in their outpatient and residential programs.  She graduated with a Bachelor of Social Work from Minnesota State University Moorhead in 2014 and is a Licensed Social Worker in North Dakota. She is currently pursuing her Master of Social Work from the University of North Dakota.
What home means to Jamie:
"Home is a safe and comfortable place for people to share stories and make memories with those they care about most." 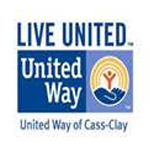 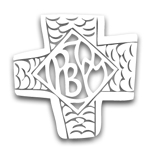 The Sister of the Presentation of the Blessed Virgin Mary 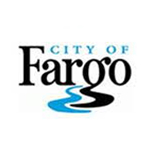 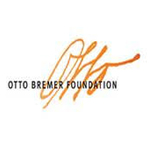 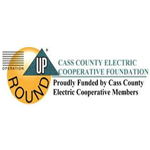 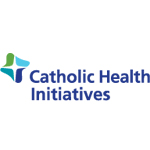 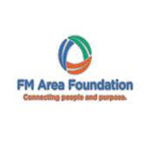